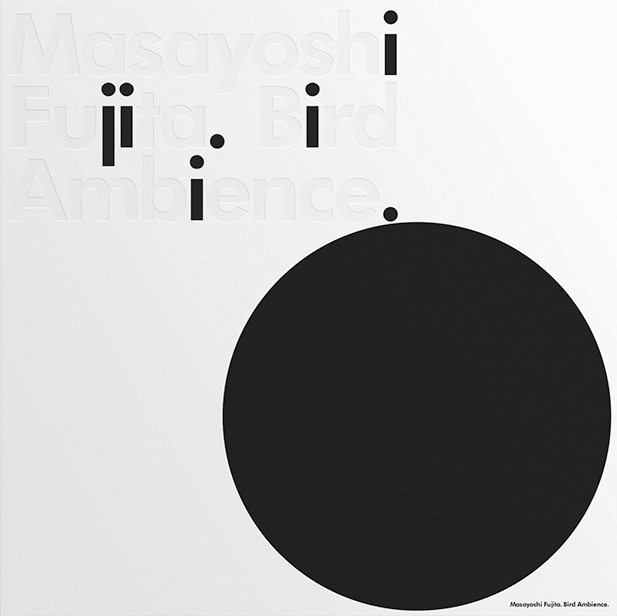 May 28 will see prolific Japanese vibraphonist, multi-percussionist and composer Masayoshi Fujita mark a new sonic direction with his new album

Bird Ambience brings several fresh changes for the artist. Until now, Masa would separate his acoustic solo recordings, the electronic dub made under his El Fog alias, and his experimental improvisations with contemporaries such as Jan Jelinek. The new album sees him unite all these different facets for the first time into one singular vision.

He also makes a lateral leap from his signature instrument the vibraphone — on which he created his acclaimed triptych Stories (2012), Apologues (2015) and Book of Life (2018) — to the marimba, which takes centre stage on the new record alongside drums, percussion, synths, effects and tape recorder.

“The way of playing the marimba is similar to the vibraphone, so it was kind of a natural development for me and easier to start with, yet it sounds very different. The marimba bars are made with wood and it has a wider range than the vibraphone, which gives me a bigger sound palette with more possibilities. I play the instrument with bows and mallets, and sometimes manipulate it with effects.” — Masayoshi Fujita

Arranged with a perfect Kanso-like balance, the unhurried pace of Bird Ambienceallows each sound and phrase enough time to be mindfully absorbed and savoured. Fujita vaporises contemporary and classical, ambient and dismantled dub, controlled noise and fragments of jazz into an atmospheric, static mist, which he skilfully coerces into new forms.

The lead single Thunder, which blends mildly abrasive effects on the marimba with a warm feeling of benevolence, was inspired by the poem You Will Hear Thunder by Anna Akhmatova. It comes with an equally breathtaking video directed and shot by Ryo Noda in the mountainscapes that surround Fujita’s new life in Hyogo, rural Japan.

The third instalment in a trilogy of solo vibraphone recordings

“Berlin-based composer and vibraphonist Masayoshi Fujita released his new album Book of Life, the third installment in a trilogy of solo vibraphone recordings.

Masayoshi continues his mission in bringing the vibraphone — a relatively new invention in the history of instruments often kept in the background in orchestras and jazz outfits — into the spotlight with his new album, Book of Life. Having trained as a drummer, Masayoshi began experimenting with the vibraphone, preparing its bars with kitchen foil or beads, playing it with the cello bow, or using the other end of the mallets to create a more ambient texture of sound. Focusing on the vibraphone in this way sets Masayoshi apart, dedicating his artistic life to celebrating this fascinating and often under appreciated instrument and making his take on ambient and modern compositional styles a unique one.

“I think the vibraphone is capable of more interesting and beautiful sounds that haven’t been heard before. It’s quite a new instrument but it’s often played in a similar way. I feel that there is a lot more to explore with this exciting instrument.” — Masayoshi Fujita

Masayoshi previously released two albums under his alias El Fog. He often collaborates with other artists, most frequently with the adventurous German producer Jan Jelinek whose revered album Schaum was released in 2015. The following year, Masayoshi released his experimental Needle Six piece, a BBC Radio 3 recording of an improvised session with UK electronic artist Guy Andrews for Late Junction. In addition, his label peer and fellow Berlin resident Nils Frahm mastered Stories, providing a fitting symmetry to its re-issue on Erased Tapes now.” 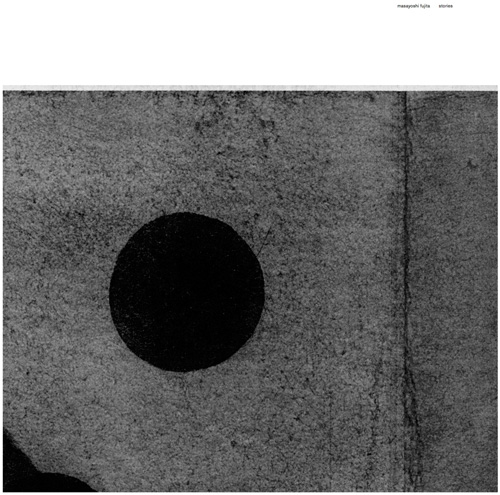 Re-issue of ‘Stories’ on Erased Tapes

8. Memories of the Wind

This album was originally released on Flau in 2013 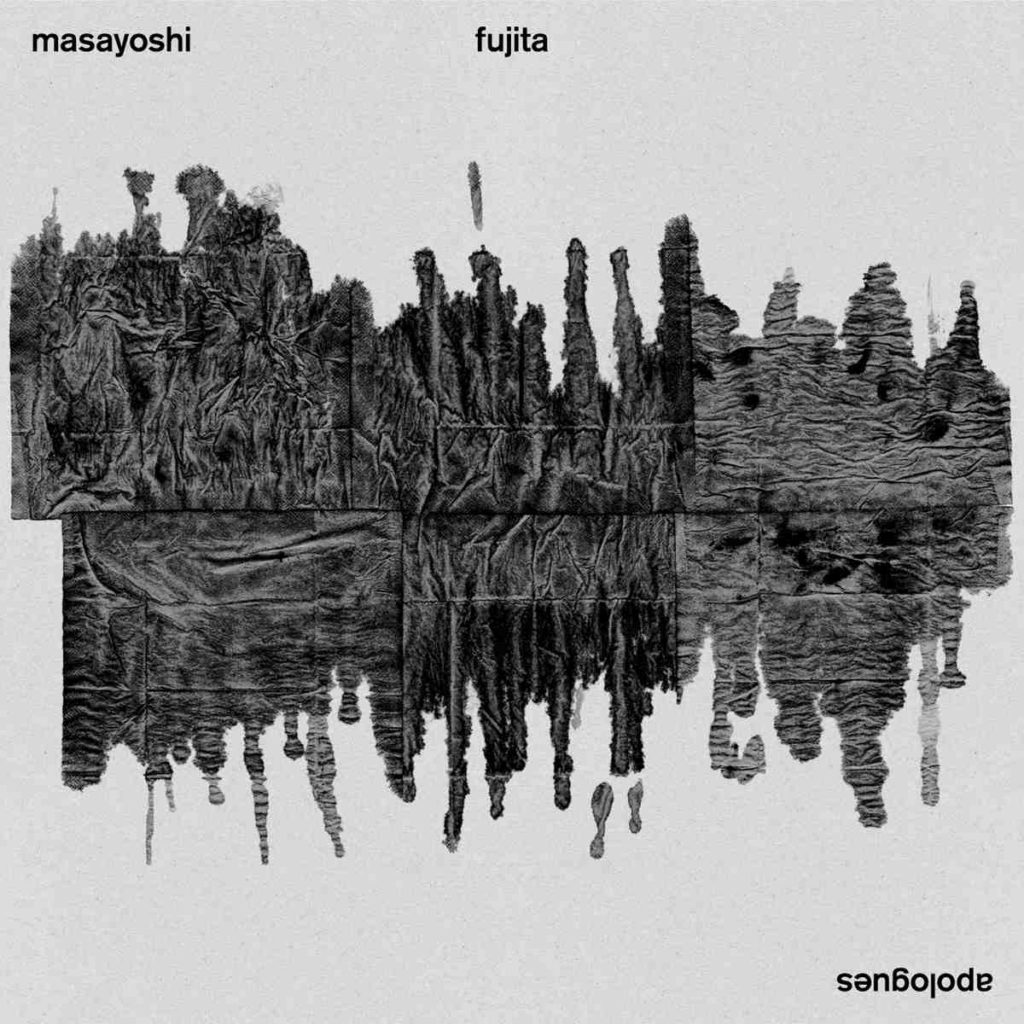 3. Swallow Flies High in the May Sky

6. Knight and Spirit of Lake 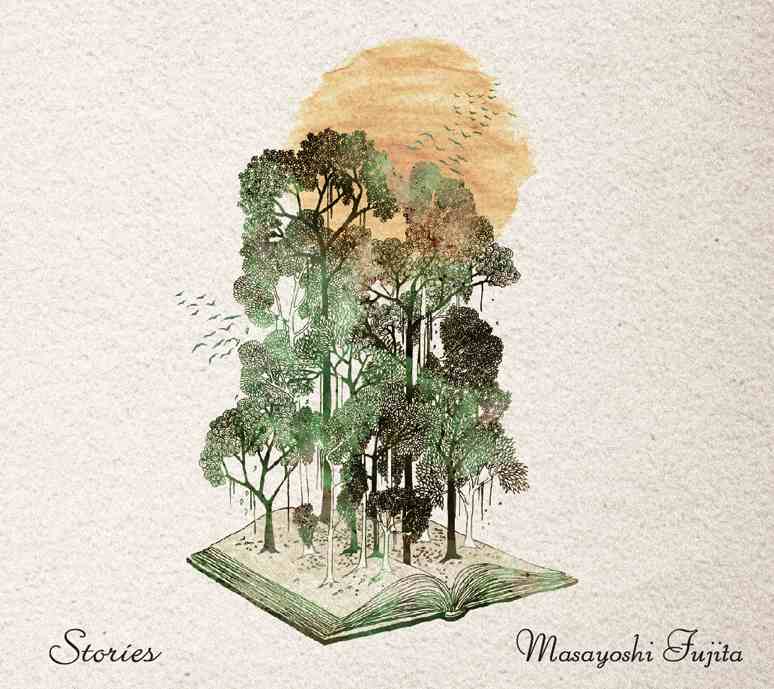 Original release of ‘Stories’ from Flau in 2012 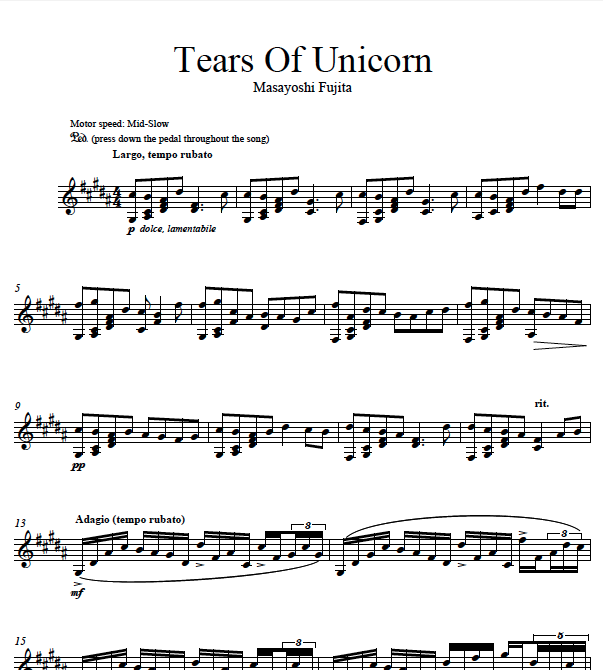